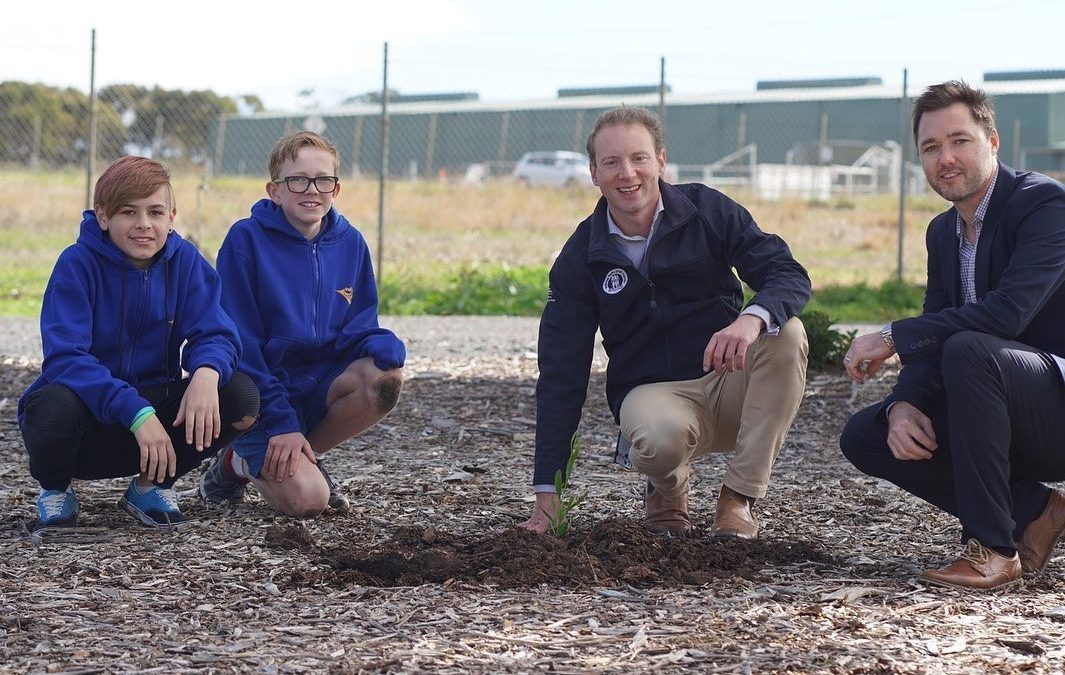 On Thursday 28th May, a select group of representatives were invited by our local MP and Minister for Environment & Water, David Speirs to attend the Proclamation of Glenthorne National Park. This ceremony was also attended by the Governor of South Australia, His Excellency the Honourable Hieu Van Le, who officially declared Glenthorne as South Australia’s second urban national park. Two of our senior students, Ben Ireson and Seth Wilson formed a significant part of the festivities, participating in the unveiling of the sign, tree planting and speaking with the media. Whilst it will be a while before the park is open to the public, it was exciting to hear of the plans that lie ahead, which include walking trails, picnic areas, a nature playground and an abundance of native vegetation.

Having a national park on our doorstep will be a significant benefit for all members the southern community and Hallett Cove South Primary School looks forward to working with Minister Speirs and the National Parks and Wildlife Service to help put our stamp on this great public facility. 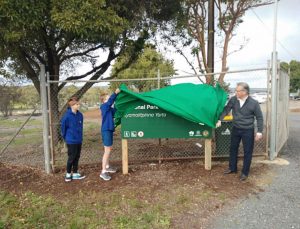 Use the Divi Builder…

to design your pop-up!